So earlier this year I hit a milestone in February weighing my heaviest at 95kg, not bad considering I only started bulking in November.

Nutrition wise I was consuming 3600 calories a day, and for training I was lifting pretty heavy which is probably why I gained weight quite quickly.

At the start of my bulk I was deadlifting 140kg for a few reps and now my one rep max is 180kg. I was also squatting 120kg for a couple of reps and now the heaviest is 140kg for 4 reps.

With gaining weight so fast and drastically this also meant gaining a lot of body fat so I then started my cut at the end of February. 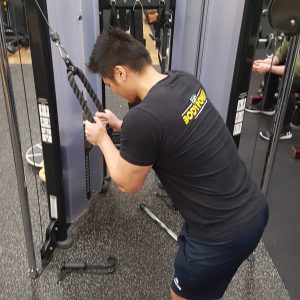 After 4 months of bulking, I gave myself plenty of time to cut for the summer, by August I was back at 90kg losing 5kg, unfortunately not as defined as I was hoping so decided to keep cutting until November. I will begin my bulk in December and this will last until February next year, the only reason for this bulk is to up my carb intake so that I can lift heavier and hoping to gain more strength.

This is more of a “Lean bulk”, so won’t be anything too drastic like my previous bulk, I will only be increasing my calorie intake to around 2500 or 2700 calories depending on my progress. And training will be pretty much the same.

Weight training progress has stalled since I started my cut, my PBs for Deadlifts and Squats are still 180kg and 140kg respectively. However I have started doing Sumo deadlifts instead of the normal conventional deadlift stance, it feels a lot comfortable for me and puts a lot less stress on my back. For squats, I am slowing working my way back to 140kg, last session I did 120kg for 3 reps, so currently at the moment I will be trying 130kg.

At the start of the year I was doing Progressive Overload training, but then switched to 5×5 strength training which I have spent the majority of the year doing.

I am planning to continue doing this for my bulk starting in December and the early stages of my cut after February. From then I am planning on trying David Laid’s DUP Program which I have recently discovered and been looking into (davidlaid.com). 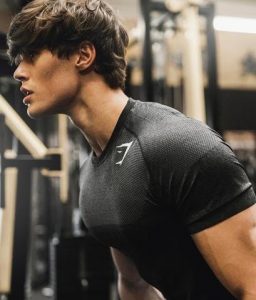 So currently I am consuming 2000 calories a day and it’s now November, 1 month to go!