Always love a good burger but sometimes I fancy something different from a beef or chicken burger, so I decided to give salmon a try. This is a good way for me to get some fish in my diet as I’m not really a fan of eating fish, and by making it as a form of a burger is a good way to switch things up from a normal beef burger. Also by replacing the beef it also gives me a break from the red meat.

It was actually quite tricky to make and took me a second attempt to create the right recipe for the salmon fishcakes as I failed miserably the first time.

Ingredients for 4 servings of Salmon fishcakes:-

Quarter of a Lemon

Half tablespoon of Parsley

Breadcrumbs (I use Panko breadcrumbs) 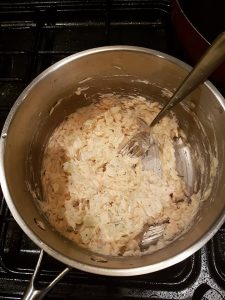 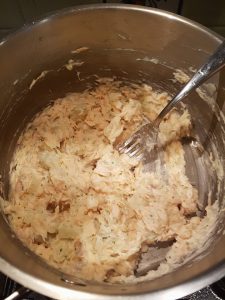 4.,Put the flour, beaten egg and breadcrumbs into 3 separate plates so that you can coat the fishcakes.

6. Place the fishcakes into a baking tray that is sprayed/greased in olive oil and put in the oven at 230°C. I like them to be a bit more crispy so I would leave them in the oven a little longer for 45 minutes.

And the finished product:- 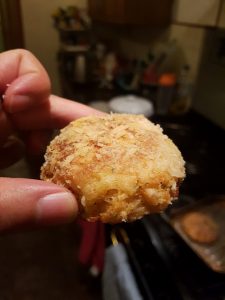 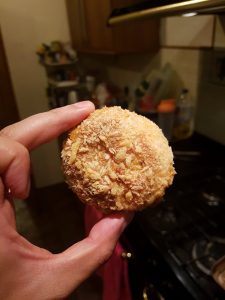 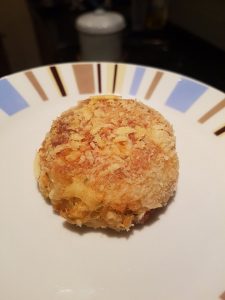 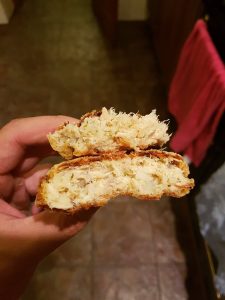 For the burger, just add some lettuce and mayonnaise with the bun:- 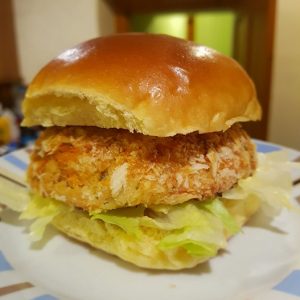 After the epic fail of the first attempt, I was really surprised how well the second time went as it was pretty much perfect, the fishcakes stayed in shape, were crispy, perfect salmon to potato ratio and not too overpowering with the lemon which I put too much at the first attempt.